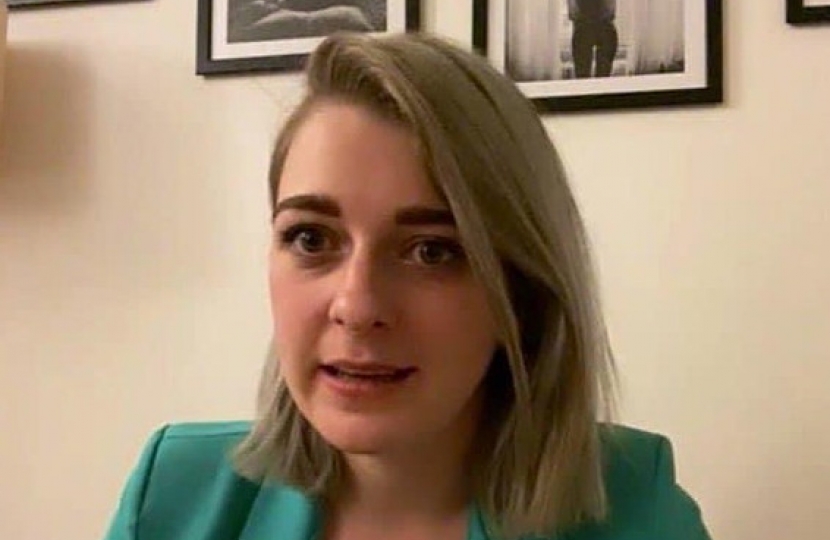 Dehenna was elected in the December 2019 General Election, becoming the first Conservative MP for the Bishop Auckland constituency, part of the historic Labour's red wall.

Local party members had an opportunity to hear about her victorious campaign and her early experiences of being a Member of Parliament.

Dartford Conservative Chairman, Tom Oliver said: "I was delighted to welcome Dehenna to a virtual event in Dartford. I have known Dehenna for a number of years, from when we studied together at university. I was incredibly proud of her electoral success in 2019. I look forward to welcoming Dehenna to Dartford in the future".

Thank you to members and others who attended the event for your support.