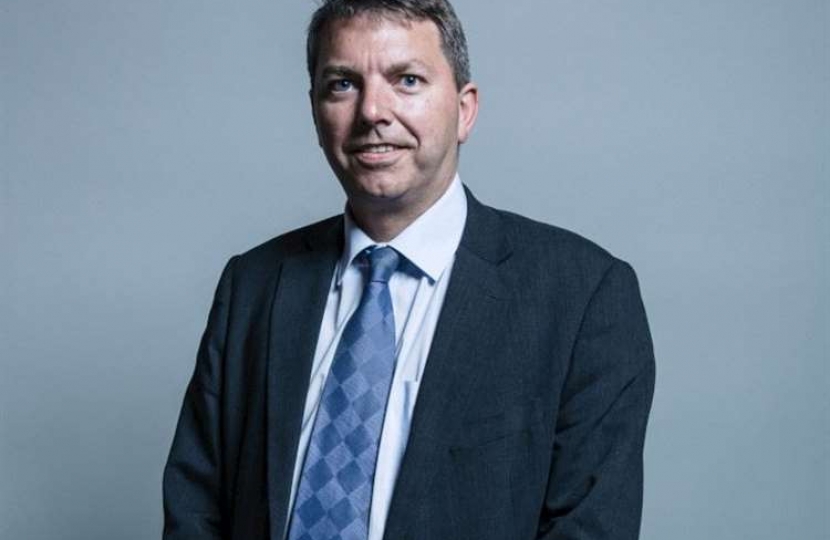 On Tuesday 23rd March, Dartford MP Gareth Johnson led a Westminster Hall debate in the House of Commons on the Dartford Car Tax.  The debate follows on from this petition, where over 26,000 people have shown their opposition to Sadiq Khan's idea currently undergoing a feasibility study.

"I am a firm believer that there should be no taxation without representation, as such a move would fly in the face of the Mayor's supposed mantra that London is open. For that reason, I put it on the record that this is an idea that the government do not support."

You can read the full debate here and the debate has been reported in Kent Messenger.

Thank you for your ongoing support on this issue! 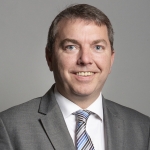 I am proud to be the Member of Parliament for Dartford and to have the honour of representing my constituents in the House of Commons.