The Dartford Conservative Party has a proud history of female councillors, candidates and members who are dedicated to serving residents across Dartford.

Today, the Dartford Conservatives have excellent Councillors serving as Borough Councillors and County Councillors, with many holding Cabinet and Mayoral roles.

The Dartford Conservative Women's Organisation was relaunched in January 2021, membership of the CWO is free to all party members.

Dartford is proud to have selected Margaret Thatcher (then known as Margaret Roberts) as the candidate for Dartford at the 1950 and 1951 General Elections. On both occasions narrowing the Labour party majority. As many know, Margaret went on from Dartford to have a successful political career, becoming the UK's first female Prime Minister. 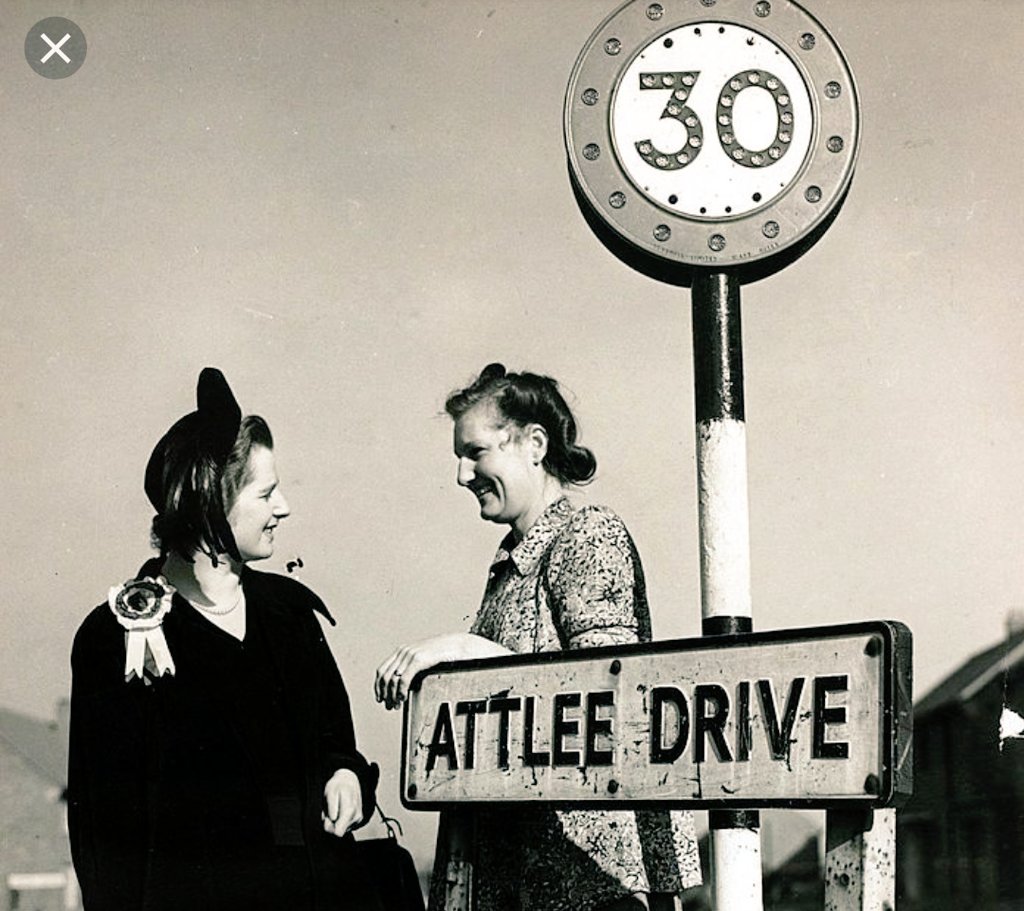 Margaret Roberts talking with a resident on Attlee Drive, Dartford